The coffee chain has seen a continuing rise in satisfaction rating since 2017.

Michel’s has garnered a customer satisfaction rating of 91%, five points up in a year-on-year basis, based on the recent Roy Morgan Coffee Shop Customer Satisfaction report.

The market research company noted of the continuing rise of Michel’s in satisfaction ratings since it last underperformed in 2016 with 77% rating.

“At the end of 2016, Michel’s satisfaction ratings bottomed out at around 77%. But since then, it has demonstrated a remarkable turnaround, steadily increasing its ratings to its current level. This sustained effort has contributed to a 14% lift in its satisfaction ratings compared to three years ago,” Roy Morgan CEO Michele Levine said.

According to Roy Morgan, majority of Michel’s customers are retired, and a typical customer is more likely to be a woman than a man in the 65+ age bracket. 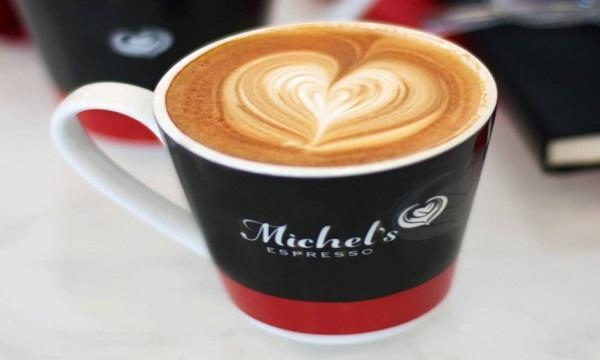 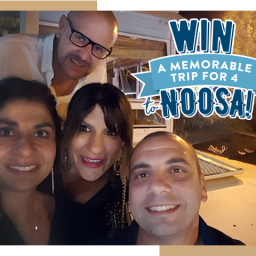 Winner of our Matt Sinclair Competition
0 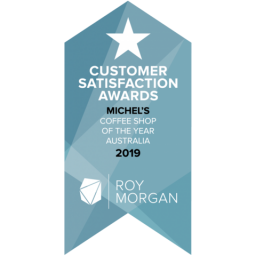 Product location has been set to . Change location here.

Location could not be determined.

Note: Not all stores currently offer Click & Collect and the nearest online store will be selected.

To find all stores, please refer to the Store Locator.

Note: Not all stores currently offer Click & Collect and the nearest online store will be selected. Product offering can differ between stores.

To find all stores, please refer to the Store Locator